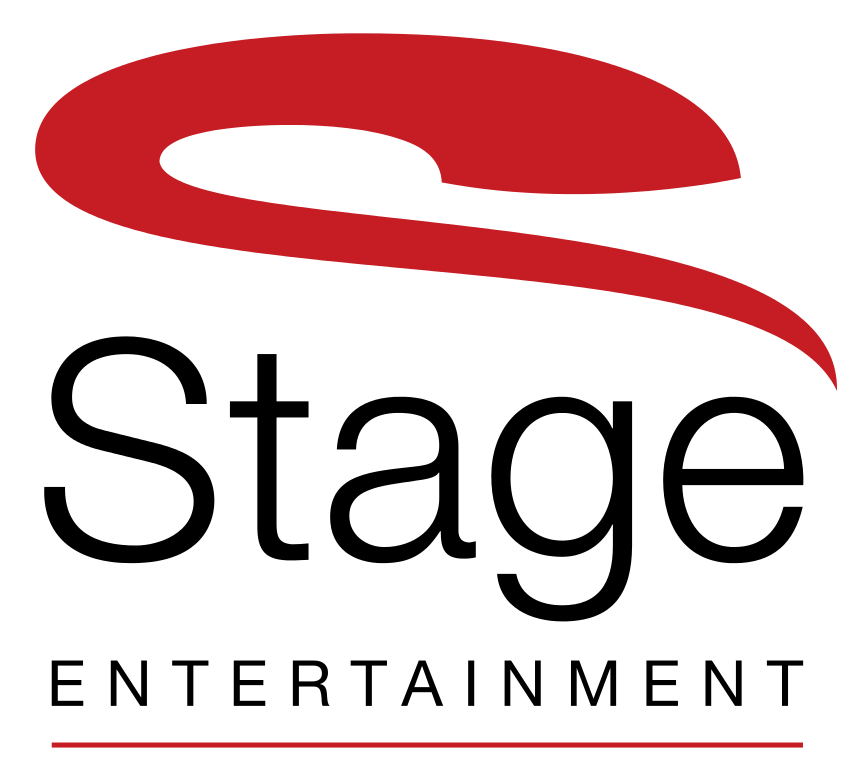 If you’ve ever been to the theatre, you know the enchantment of experiencing a live performance can never be downloaded at home. That’s why the demand for live entertainment is steadily increasing. By bringing spectacular West End, Broadway and in-house productions, Stage Entertainment has played a key role in the development of the widespread popularity of the musical genre on the European Continent. In 2015, private equity firm CVC bought a majority of shares and appointed a new leadership team. This team started a transformation program to combine creative excellence with operational excellence.

Founded by media tycoon Joop van den Ende in 1998 in the Netherlands, the focus of Stage Entertainment has always been to produce top-quality productions in its network of theatres. As part of this process, the company has invested heavily in artists, theatre venues and a professional back-office. They soon became a market leading producer of musicals, ice shows and concerts and boosted the popularity of the musical genre on the European Continent. As the producer of some of the best-known titles in musical theatre, they entertain over 8 million visitors every year.

Creativity and passion for theatre are the solid basis for the success of the company so far. To reach the next level, operational excellence and a focus on fact-based decision making need to be added to the mix. That’s why an improvement program was started in 2015, which consisted of several initiatives ranging from top-line focus to bottom-line improvements. For each initiative, there is a separate business owner. As many of these initiatives are reaching a stage of maturity, the program is now transitioning into its second stage and shifting its focus to Operational Excellence.

“We’re currently concluding the house-in-order phase. At this tipping point of professionalization, there’s less and less of a distinction between ‘improvement program’ and ‘business as usual’.” – Ecaterina Strachinariu, Group Director Operational Excellence

The program is yielding significant operational improvements and remains the top priority for the shareholders (CVC Capital Partners and Joop van den Ende), the Management Team and senior management. The program runs under the leadership and responsibility of the Group’s Chief Strategy and Development Officer (CSO). In 2016, Ecaterina Strachinariu joined the company as the first Program Manager. As of January 2017, Ecaterina will assume the role of Group Director Operational Excellence, making the Program Manager position vacant again.

Vacancy for a Program Manager

The mission of the Program Manager is to improve operational excellence by executing the second stage of the highly successful global program. Key projects within this stage of the program include:

A diligent execution of this widely scoped and impactful program is key. Monitoring progress, reporting, acting as thought leader and sparring partner for business owners, resolving bottlenecks and fixing implementation issues. The Program Manager will report to Ecaterina Strachinariu, who directly reports to the CSO.