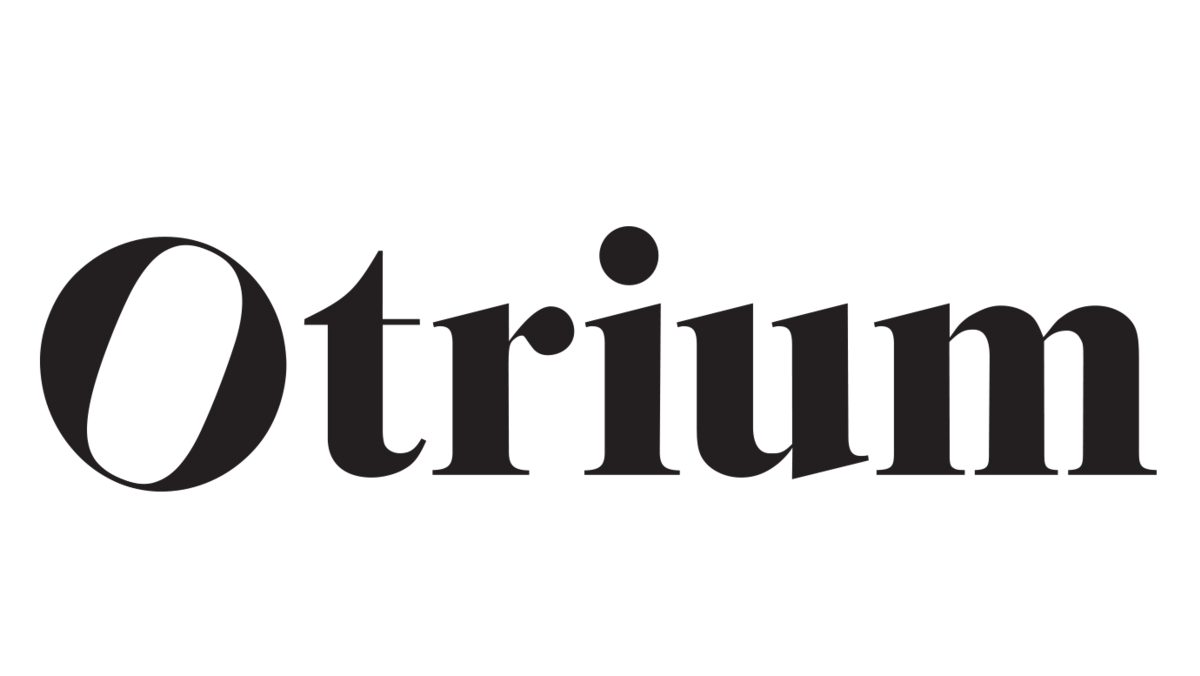 Otrium is the story of two fashion entrepreneurs wondering what to do with their overstock. While managing their sweater brand Breaking Rocks, this dilemma kept bothering founders Max Klijnstra and Milan Daniels. Flash sales, physical outlets and stock buyers left them without noteworthy margin. Surely, there must be another way to take on fashion’s excess inventory?

Turns out there is another way: Otrium. From 2016 onwards, the two entrepreneurs sell Breaking Rocks and fully focus on launching the digital equivalent of the outlet. Founded and headquartered in Amsterdam, the new marketplace – Otrium – offers consumers the chance to buy digitally curated, reduced-price archive fashion. It proves to be a highly successful move: the first multimillion-dollar investments are just a matter of time.

Two million members
Otrium is the digital replica of an outlet store, offering over hundreds of brands – featuring the names of Alexander McQueen, Puma, Scotch & Soda, Filippa K, G-Star, and many more – more control over how they sell their excess stock than with flash sales. By having their own online outlet channel and smart digital tools, brands can decide on pricing, the number of items they sell, and over what period. Otrium takes care of the logistic process, including stock, order registration and delivery. In exchange, Otrium claims a percentage of revenues. At present, Otrium’s community counts approximately two million members – and counting. Moreover, and perhaps even more importantly, Otrium ensures significantly less clothing remains unsold or gets destroyed, which is a huge improvement for the industry.

In past years, Otrium has grown at an unprecedented pace and is well on its way to becoming the leading destination for off-priced fashion. Otrium is currently operating in the Netherlands, the United Kingdom, France, Germany and delivers all over Europe. The company recently expanded to the US, and is set to conquer the rest of the world, too.

Assignment: Create the mission and vision for Otrium’s pricing, leading both the technical and commercial teams.

Domain: Optimizing the product development and pricing strategy of the platform to obtain a good balance between growth, finance and partnerships.

Team: The Pricing team of analysts and engineers is currently small in size, next year the department should have doubled in size.

KPIs: Pricing competitiveness in all markets according to the strategy. Growth. A team of happy future leaders (this includes successful hiring, coaching and managing).

Biggest challenge: To be both business savvy and understanding of the technological challenges of the privately developed pricing engine.

Otrium has appointed Top of Minds to fill this vacancy.
To express your interest, please contact Daan Bouman via daan.bouman@topofminds.com.