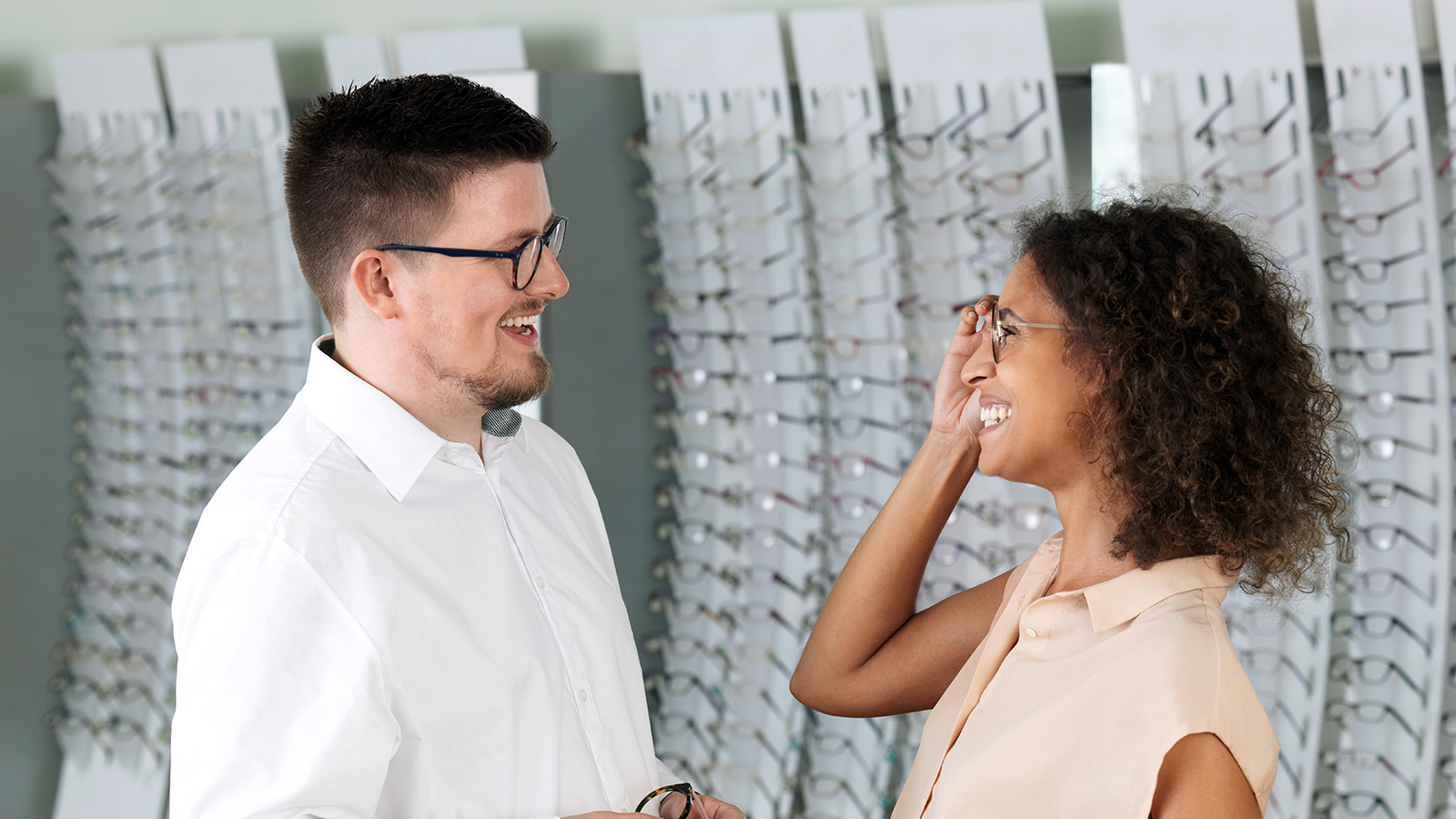 What started in 1984 as a small business run from an optometrist couple’s bedroom has evolved to become a worldwide market leader in the optical industry. Today Specsavers counts 2000 stores in 10 countries and holds the largest market share in several regions. The Specsavers Group employs over 32,000 people and is considered to be one of the fastest growing family-owned opticians. For the company, the long-term vision takes priority over short-term profitability. Sights are set on the bigger goal: to make an actual difference in people’s lives by safeguarding their vision.

The Netherlands is home to 144 Specsavers stores. The Dutch optical market is an especially challenging one for the company. Not only is the industry digitizing very rapidly here, but the country also has the most densely populated eye care category in the whole of Europe and the developed world. There are more opticians per capita in the Netherlands than anywhere else in the world, and as such, it’s a very competitive landscape, dominated by three key players with comparable market shares. And to make the situation even more challenging, the Dutch eye care market is also significantly impacted by health insurers and related regulations.

What’s more, the Dutch optical market is the only one in which Specsavers doesn’t own the pricing position, which makes it harder for the company to operate here. Harder, but far from impossible. Of the areas in the Northern Region (the Netherlands and the Nordic countries), the Dutch Market is where the Specsavers Group is directing a lot of its energy and looking to improve growth significantly.