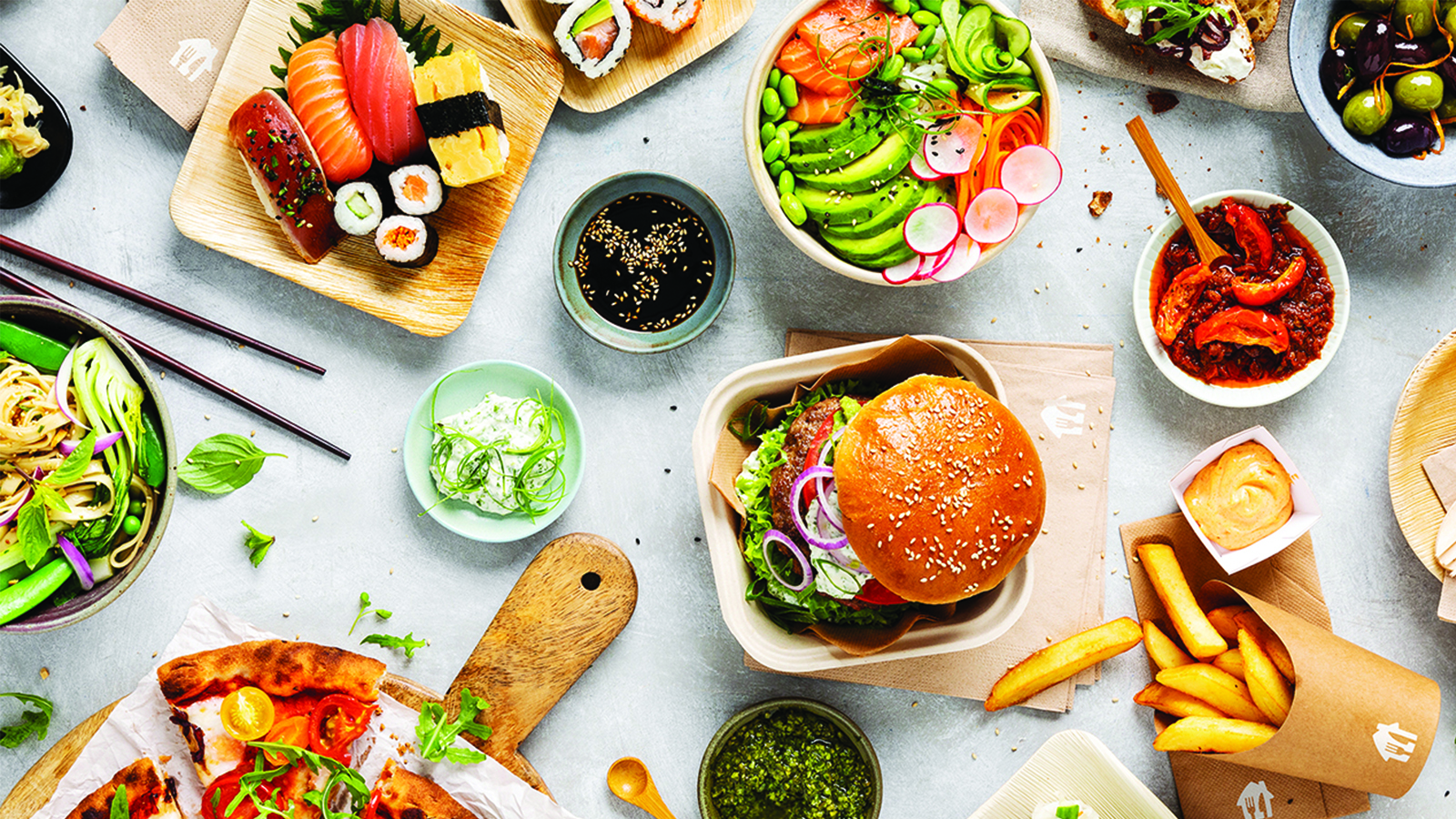 Just Eat Takeaway was founded in the Netherlands twenty years ago. Over the last two decades, a lot has changed. What started as a food delivery marketplace, became an international, listed company. The merger with Just Eat and the acquisition of Grubhub largely contributed to this development. Simply put, Just Eat Takeaway cannot be ignored in the modern world. After all, everyone and their mother orders food using Just Eat Takeaway.

Although the company operates in almost 25 countries on five different continents, the Dutch roots remain prominent. The corporate culture is best described as down to earth yet ambitious. The goal for the upcoming years is an explosive growth of the number of orders delivered via Scoober.